Four Elephants Fountain is a water piece with sculptures of four elephants located in Audubon Park at New Orleans, Louisiana. The fountain features four very large concrete elephants that are facing each other across a pool. As if releasing excess water from their insides, the elephant sculptures pump water out of their trunks into the central pool.

Very little information is given and written out about the fountain. Its location, Audubon Park, is the only prominent detail about it. Audubon is a public park in uptown New Orleans. On one side of the place, it is bordered by the Mississippi River while St. Charles Avenue borders it on the other. It is situated directly across Tulane University and Loyola University. 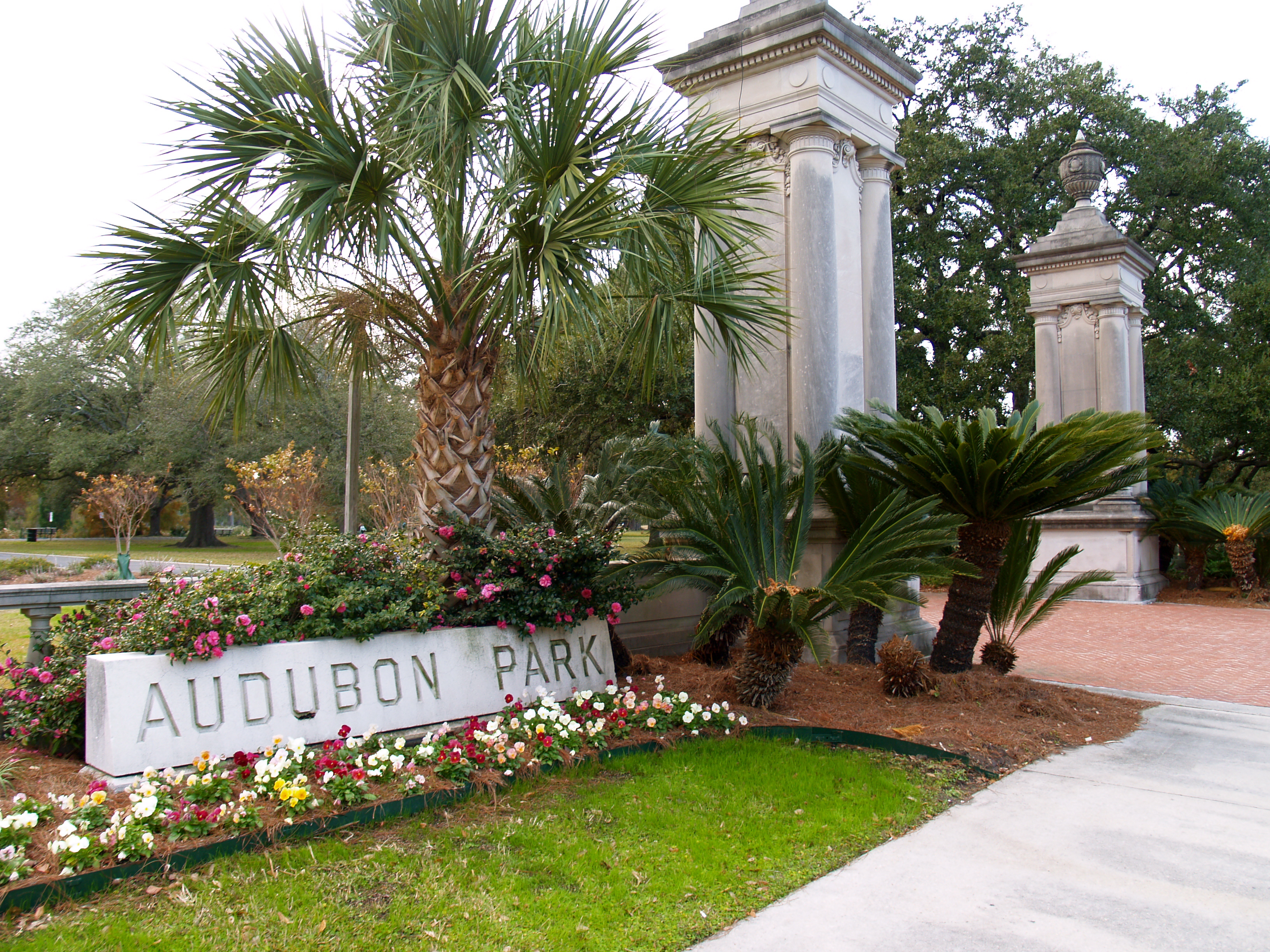 By Eclectek at the English language Wikipedia, CC BY-SA 3.0, Link

The park was named after John James Audubon who was an artist and naturalist from the city.

The land where the park is located now, used to be a plantation during the colonial days. It served both the Union armies and the Confederate in the American Civil War. Also, it was used as a staging area for the Buffalo Soldiers. When efforts started in establishing the park, the location was the last undeveloped area of what was later to be known as Uptown New Orleans. Along with the nearby communities of Jefferson City and Greenville, the area was annexed by New Orleans in 1870 until the land was purchased by the city on the year that followed.

Upper City Park was the first name intended for the public facility but was later on changed as few improvements took place. Not long after, the budding park housed a World’s Fair in 1884 which was the celebration of the World Cotton Centennial. After the said fair, most of the structures were destroyed, leaving only the Horticultural Hall. However, it did not stay for long as it was also destroyed in the New Orleans Hurricane of 1915.

In an area called Riverview Park, the recreational area features sports field and picnic facilities. These are along the Mississippi River. This portion of the Audubon Park is more commonly referred to as the “Fly” as a reference to the demolished modernist- butterfly shaped river viewing shelter.

A golf course was opened within the park in 1898 and early in the 20th century, the remaining part of the park became known as the Audubon Zoo. Under the Works Progress Administration, the zoo underwent several improvement efforts. Attractions like the miniature railway, a public swimming pool, lagoons with swan boats and the carousel were all closed and were replaced by a smaller public pool. The new pool was placed adjacent to the original Whitney Young pool.

In 2002, the park’s golf course was renovated into a Par 3 executive course. For the complete renovation of the golf course and building a new golf clubhouse, the Heymann Memorial Conservatory was finally demolished after being closed for many years.

In terms of the park’s Wildlife, Audubon Park features Ochsner Island on its eastern side. There, a rookery is present as one of the prime birding spots in Greater New Orleans. Hundreds of wading birds  such as Great Egrets, Cattle Egrets, Ibis, Blue Herons, Green and Night Herons are attracted to the island. Double-crested cormorants and Anhingas and many other species of ducks also dwell in the park’s island.